Cory Grinder and the Playboy Scouts 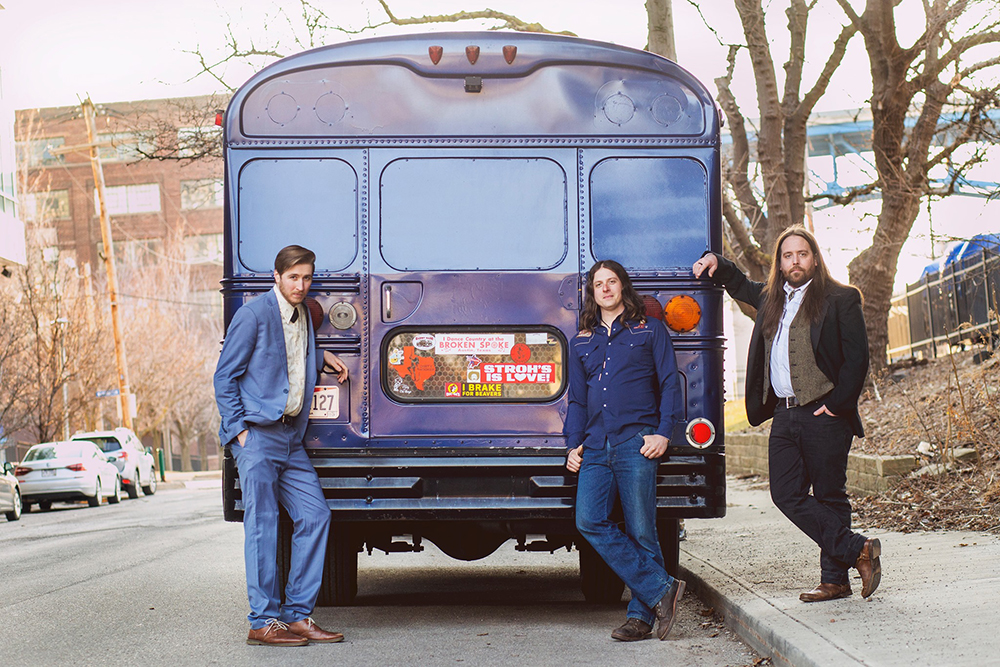 Cory Grinder and the Playboy Scouts, a Cleveland based honky-tonk band, comes forth with a new album of old school Bakersfield-style country chock full of hard driving trucker tunes, country waltzes and groovin’ hillbilly jams. The 10 tracks on their latest release – “Honky Tonkin’ Beauty Supreme” – more than exemplify their Playboy Scout oath of “On my honor I will do my duty to Two Step Dancers and Honky Tonkers everywhere.” The band, who play original hillbilly tunes inspired by artists like Willie Nelson and Merle Haggard, formed in Cleveland in 2016 and released their debut album “Cahoots and Other Favorites” in the Fall of 2018. Since then, the band has taken to the road and toured through several different states throughout the Midwest, South, and Southwest. They are affectionately known for their blue bus and encouraging others to join their troop.

Health and safety update:
In response to the recent surge in the number of COVID cases in Summit County and in keeping with CDC guidance regarding indoor events, all patrons, regardless of vaccination status, are required to wear a mask upon entering the building and at all times except when actively eating or drinking. This policy takes effect immediately and will be reviewed periodically relative to COVID cases in Summit County.