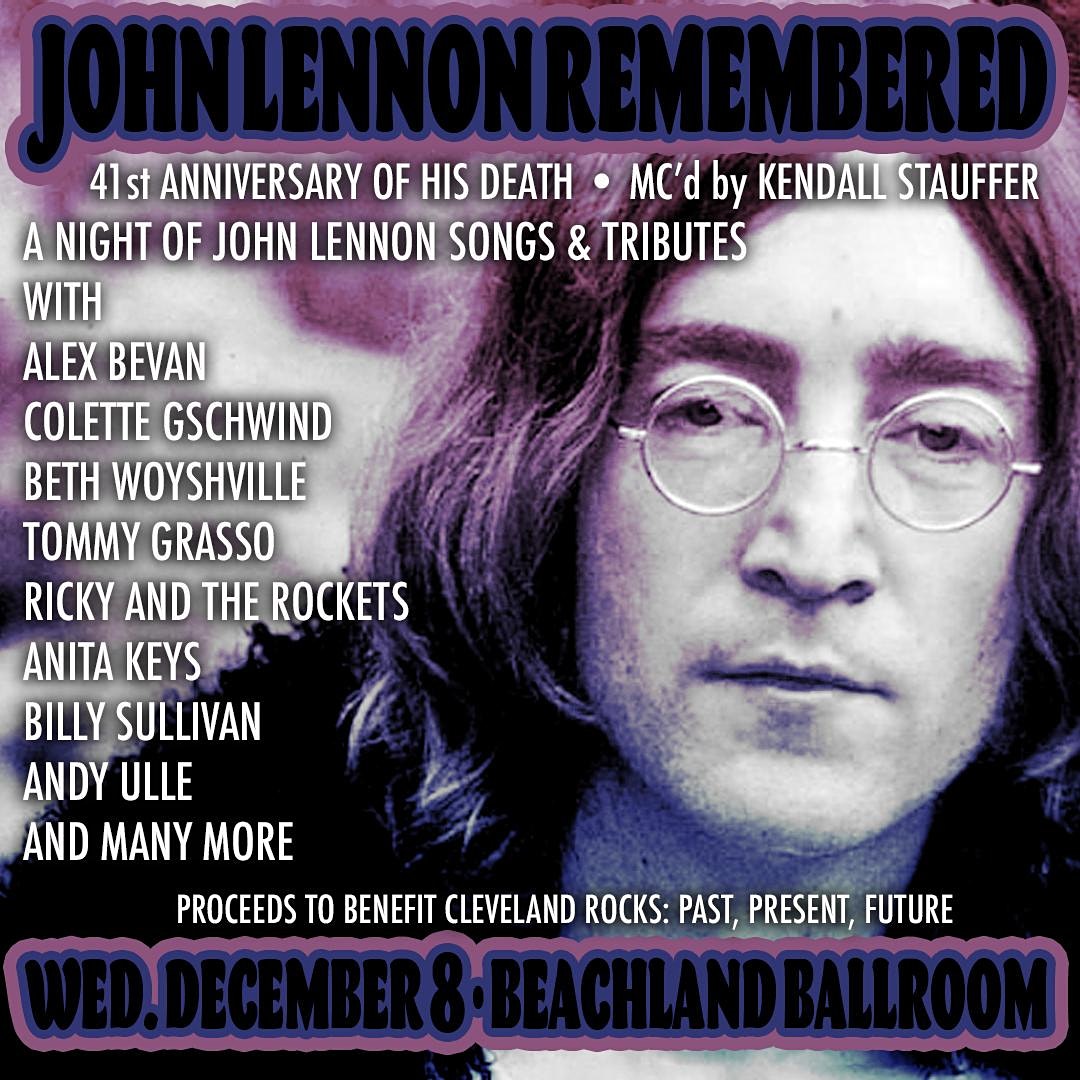 Ever read a list of “people who changed the world?” You’ll find a lot of influential names–spiritual leaders, scientists, inventors, politicians–people whose lives, for better or worse, had significant and lasting effects on cultures and society.

On lists who changed the world for better, you’ll find some from the arts. What vision, to be remembered along side Albert Einstein and Jesus Christ, credited with a long legacy of influence. I assure you, very few rock stars are on these lists.

The shining jewel of influential rock stars, in many eyes, is John Lennon. Cream of the crop, bees-knees, cats pajamas, or “toppermost of the poppermost” (a phrase he coined in the 1960s), Lennon’s catalog of music, along side his outspoken activism, has had lasting effect on so many aspects of society, including pop culture, spiritualism, politics, and of course, music.

The music of John Lennon has caused intense reactions from listeners, ever since the days of screaming throngs of enthusiasts descending on airports. It may have all started with catchy, infectious hooks such as, “yeah, yeah, yeah,” (She Loves You, 1964), but the hooks like, “All You Need is Love,” “Give Peace a Chance,” and “…imagine all the people…” are only a few examples in Lennon’s catalog of influence that the world needed and wanted, in the 1060s, and well into the 21st century.

On December 8th, 2021, a collection of artists and performers from the Greater Cleveland Area gather at the Beachland Ballroom (15711 Waterloo Rd) in Cleveland to honor John Lennon’s legacy by performing his songs over the course of the evening during the John Lennon Tribute Concert.

The brain-child of Kendall Stauffer (Local Tavern Fish Bar, Painesville), the John Lennon Tribute Concert has run annually for many seasons. With COVID safety standards in mind, the Beachland is delighted to bring this event back, typically near Lennon’s date of birth (Oct 9th, 1940) or death (Dec 8, 1980).

Ricky and the rockets