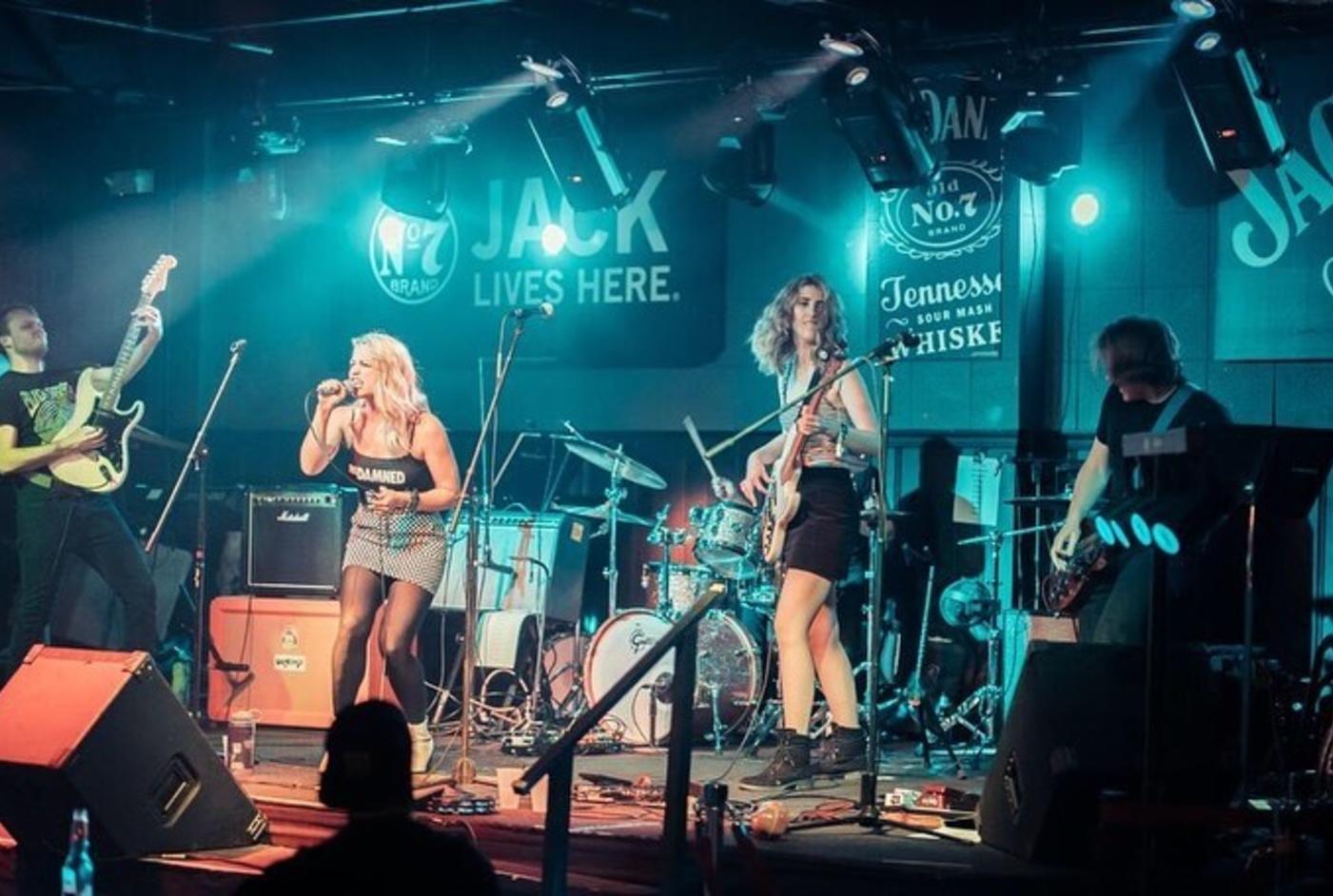 Established in 2018, LILIEAE (pronounced lil-ee-ay) is an angsty, honest alt-rock band from Cleveland, OH. The 5 bandmates bring a common love for 90s and many other rock styles into their writing- resulting in high-energy and passionate music with plenty of slightly sarcastic themes. They plan to release their second EP this year.

Aesthetically falling somewhere between Devo and The Misfits with a sound that’s been described as “HEAVY NEW-WAVE,” Public Squares meet pounding rhythm section with big, bright guitar and melodic vocals. They’ve supported such legendary acts as Descendents, The Dickies, and Adolescents, and their live sets are wrapped in visuals and theatrics that harken back to prime Queen or Bowie, only with a firm DIY/Punk ethos and execution. Their debut record “NWR&P” was pressed on square-shaped vinyl and selected as an official Record Store Day release in 2018. They followed with an incredibly ambitious concept album in late 2019 titled “From Up There” which only saw a handful of support shows before Earth was attacked by a dangerous virus. The three inter-dimensional beings have been eager to return to their human vessels and continue the fight to keep rock and roll alive … because if it dies … so do you.