The mission of the organization is to support and preserve Cleveland’s popular music culture and enrich local social welfare and economic growth by stimulating music-centered initiatives. 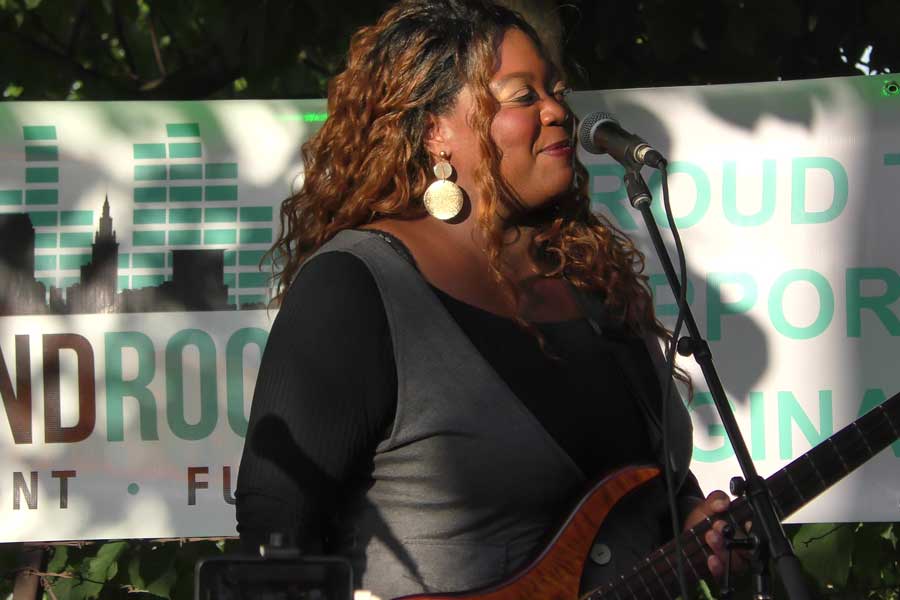 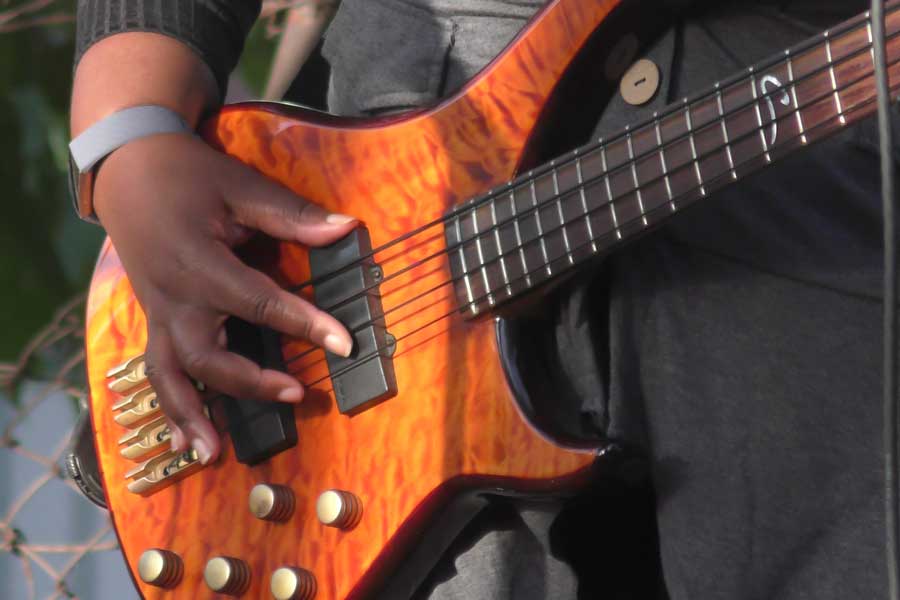 Beachland Ballroom and Tavern co-owner Cindy Barber, with the help of many veterans in the Cleveland music scene, launched the non-profit Cleveland Rocks: Past, Present and Future during the Summer of 2012. The mission of the organization is to support and preserve Cleveland’s popular music culture and enrich local social welfare and economic growth by stimulating music-centered initiatives.

When Cindy Barber created the non-profit Cleveland Rocks: Past, Present and Future in 2011, she was looking for a way to leverage her many years working in Cleveland’s creative sector, including nearly 20 years running one of the country’s most successful independent music venues, to generate more support for local music and the artists who make it. She saw a need in Cleveland for music industry infrastructure, artist professional services, and audience development.

Through Cleveland Rocks, she launched Space Rock Gallery in 2012, Introducing a series of exhibits showcasing the work of visual artists connected to the music industry. She produced a series of archival recorded interviews, beginning with Ian Hunter in 2013, That enriched and preserved Cleveland’s local music legacy. And, in partnership with the local development corporation and the Tri-C’s Recording Arts and Technology program, she produced the Rock Solid Conference, to explore shared learning around the needs of area musicians. That benchmark learning was later documented in a report by Community Partnership for Arts and Culture that continues to be an invaluable guide for those creating programs to support the local music sector.

Now Cleveland Rocks is ready to move into its next phase, bringing new life and energy to underutilized spaces in the Waterloo Arts District, creating new direct support programs for the local music sector, and introducing innovative and exciting new opportunities for audiences and visitors to discover and engage with Cleveland’s local music scene.