David Spero – “A Life In The Wings” Talk and Book Signing 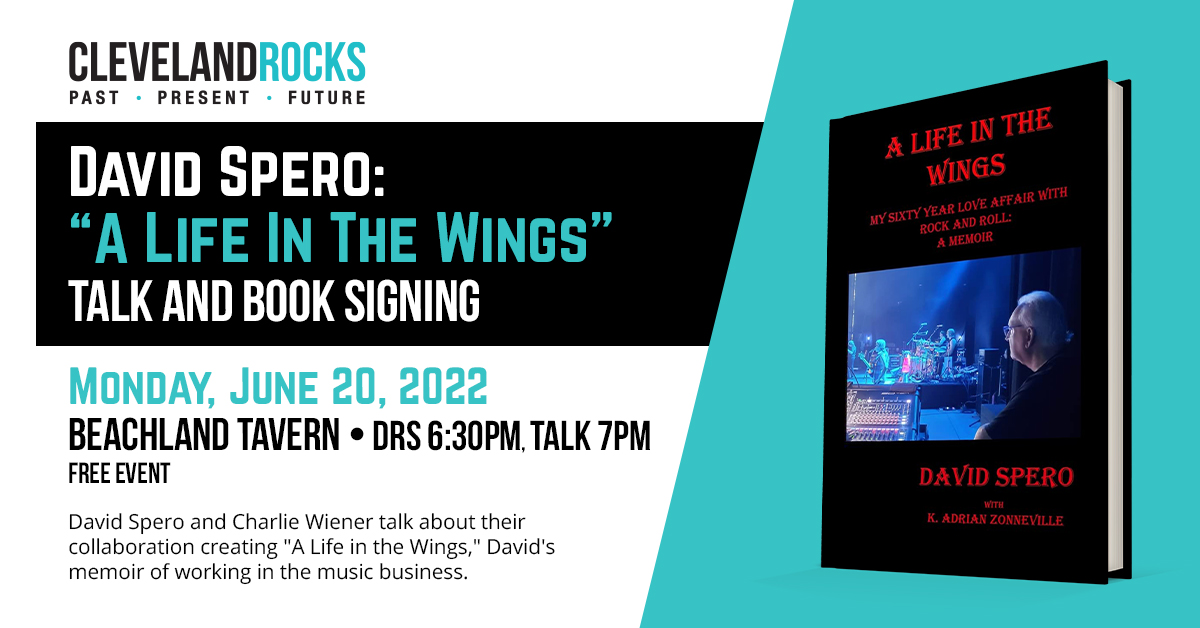 David Spero – “A Life In The Wings” Talk and Book Signing

David Spero and Charlie Wiener talk about their collaboration creating “A Life in the Wings” David’s memoir of working in the music business.

David Spero began his career in music at the tender age of thirteen as the cue cardholder on his father’s rock and roll music show, Upbeat, in Cleveland, Ohio. He went on to become one of the pioneering DJs of the new FM format in radio, a free form limited only by the DJ’s imagination. He left radio in 1973 to become the manager for Michael Stanley. He went on to become manager for Joe Walsh, Yusuf Islam, Dickey Betts, Jesse Colin Young, Kenny Loggins, Richie Furay, Simon Kirke and Paul Rodgers of Bad Co., and many others, Friend to Jackson Browne, Mark Farner, Al Kooper, and Harry Nilsson. He has traveled the globe with his bands, listening, watching, and helping from the wings!