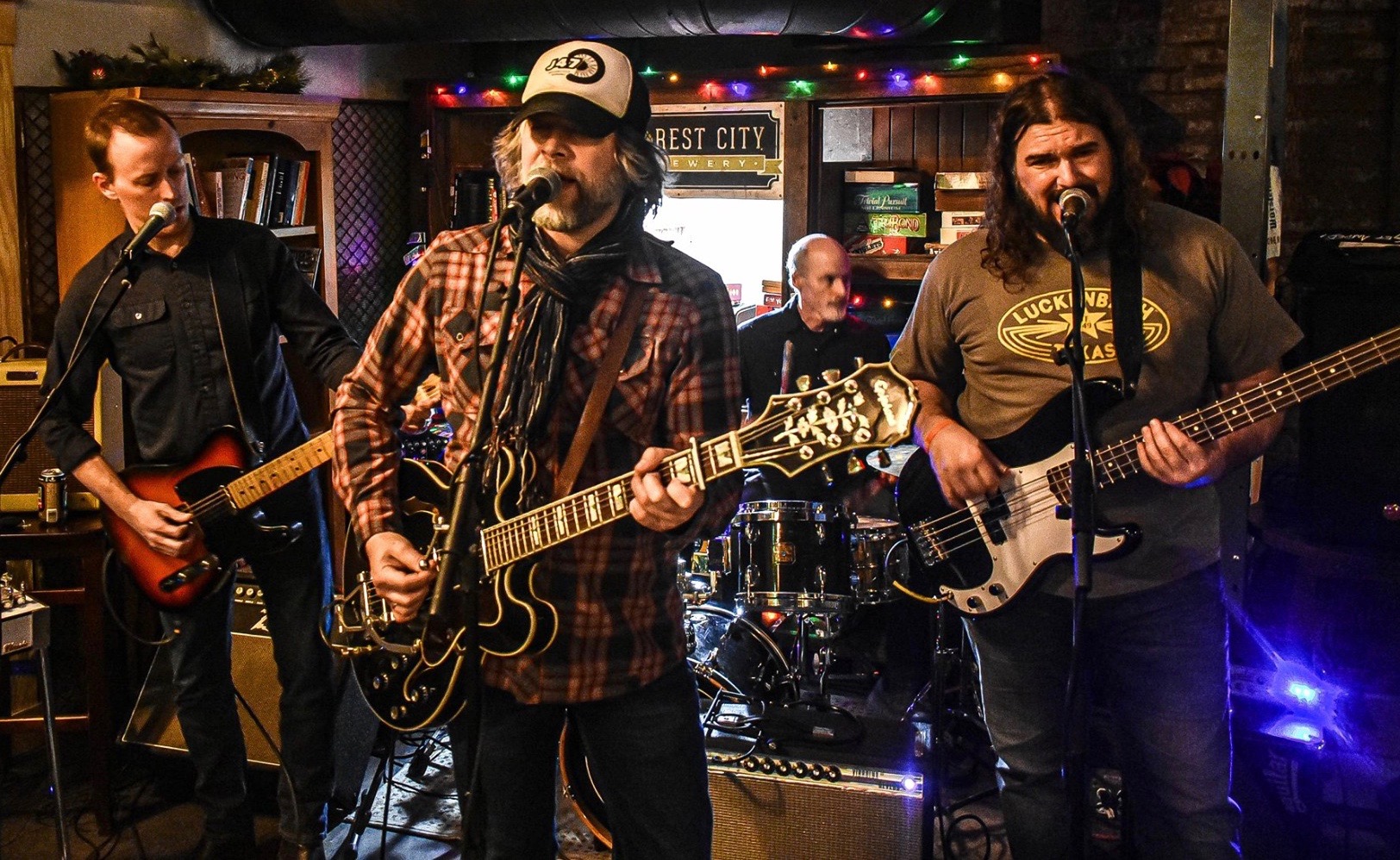 Come get your much needed show fix with the best local talent this bitchin’ city has to offer at the Rock Hall on our very own PNC Stage.

The New Soft Shoe is a Cleveland based band that covers the catalog of Cosmic American Music’s Gram Parsons. Since the founding of the band 11 years ago, they have a consistent monthly 2nd Thursday show at Forest City Brewery, played the Rock Hall and other venues, multiple times at the Gram Parsons Pull in Waycross, GA, Gram’s childhood home, and put their own twist on many of the classic Gram, Flying Burrito Brothers, Byrds, and International Submarine Band songs. The band digs deep into the catalog with the only rule that Gram had to have played the song at least once for it to be performed by the band.