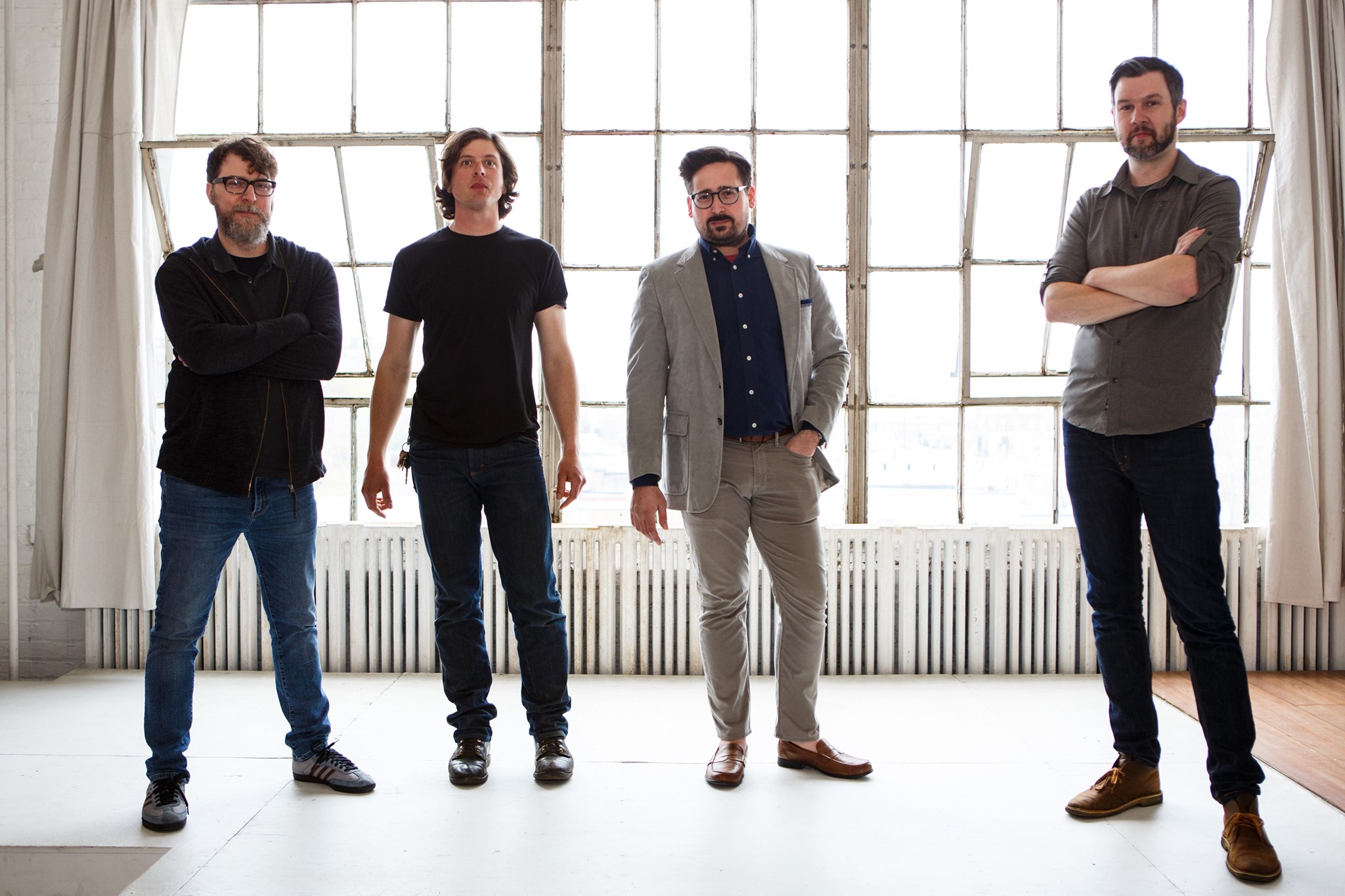 Terrycloth Mother is John Panza, Tebbs Karney, James Pequignot, and Drew Maziasz. Terrycloth Mother composes dark, dreamy soundscapes and driving lyrical odes confronting the surrealistic horror of our modern world. Formed from the most recent Cleveland Lottery League but venturing on, Terrycloth Mother continues to poke and prod a lyrical apocalypse while maintaining a sense of humor. Their debut s/t album will be released in October.