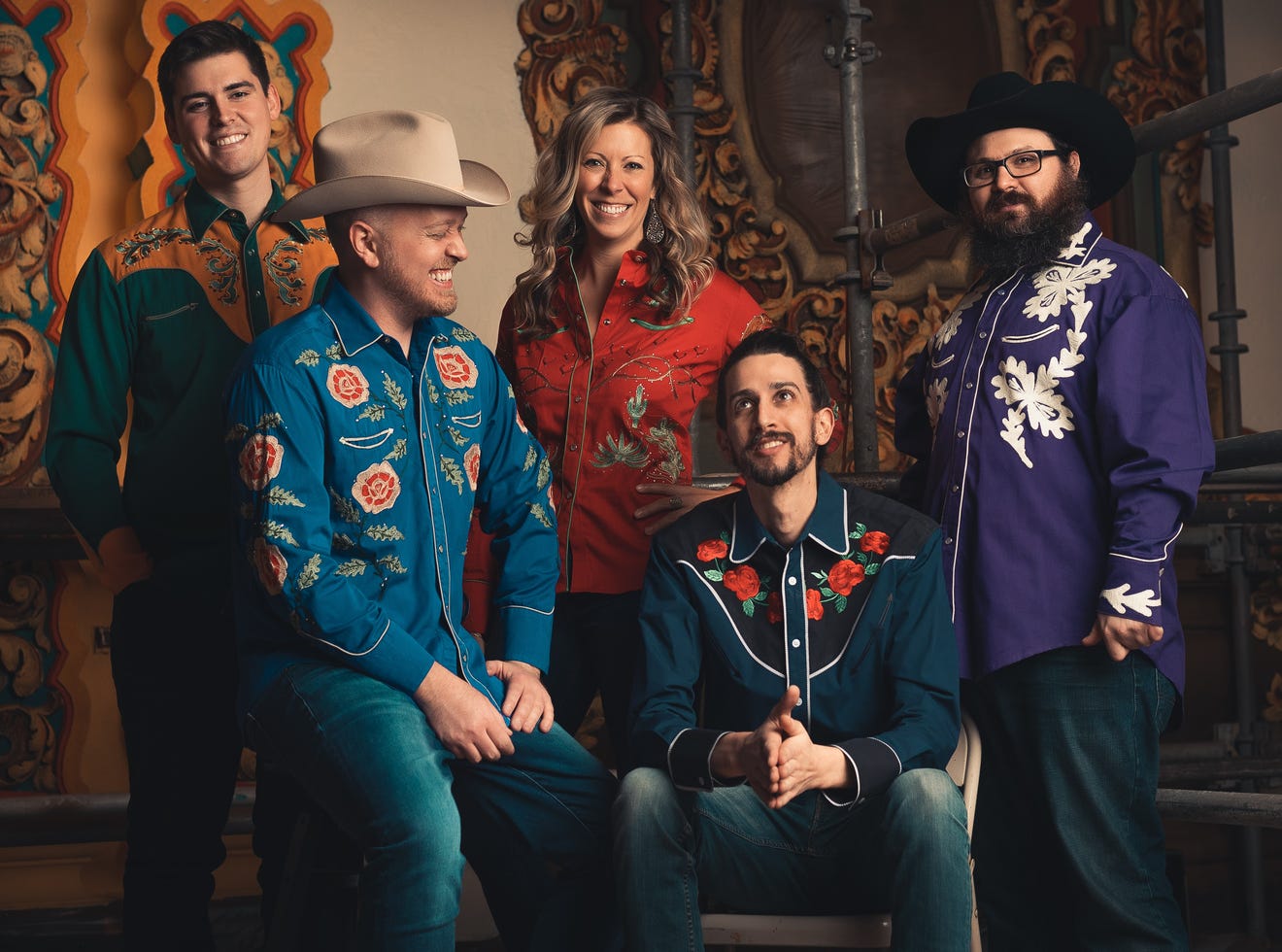 The Shootouts are known for their energetic blend of honky-tonk, Americana, and traditional country. After releasing their acclaimed 2019 debut Quick Draw, the band charted Top 50 on Americana radio and in 2020, were nominated for an Ameripolitan Music Award for “Best Honky-Tonk Group.” They have shared the stage with luminaries Marty Stuart, Jim Lauderdale, the Nitty Gritty Dirt Band, Radney Foster, Sheryl Crow, and many more. Produced by Grammy-nominee and BR549 founder Chuck Mead, their new album Bullseye ranges from catchy pedal steel-filled numbers  (“Everything I Know”) to two-step worthy tunes (“Here Come The Blues”) to never before recorded fan live favorites (“Rattlesnake Whiskey” and “Saturday Night Town”). Set for release on April 3oth, 2021, Bullseye has been praised by a range of outlets including Rolling Stone Country, American Songwriter, Wide Open Country, The Boot, and The Bluegrass Situation, amongst others; the album recently debuted Top 30 on Americana radio charts.

Akron based Veteran studio and touring guitarist/multi-instrumentalist Marc Lee Shannon moved to Hollywood, CA at the ripe age of 19, and became a successful session and live performer with many top country, rock, and soul artists. Once back in Ohio, he became a member of Michael Stanley’s band, the Resonators, performing with him regularly since 1995. In 2018, Shannon released “Walk This Road”, a solo album produced by The Shootouts Ryan Humbert, and featuring members of other popular Northeast Ohio acts Welshly Arms, The Vindys, The Speedbumps, WSKU’s “Shuffle” rated this record as one of the top ten local releases in 2018 and the following year it was also one of the most played on 91.3 the Summit and OWOW radio.