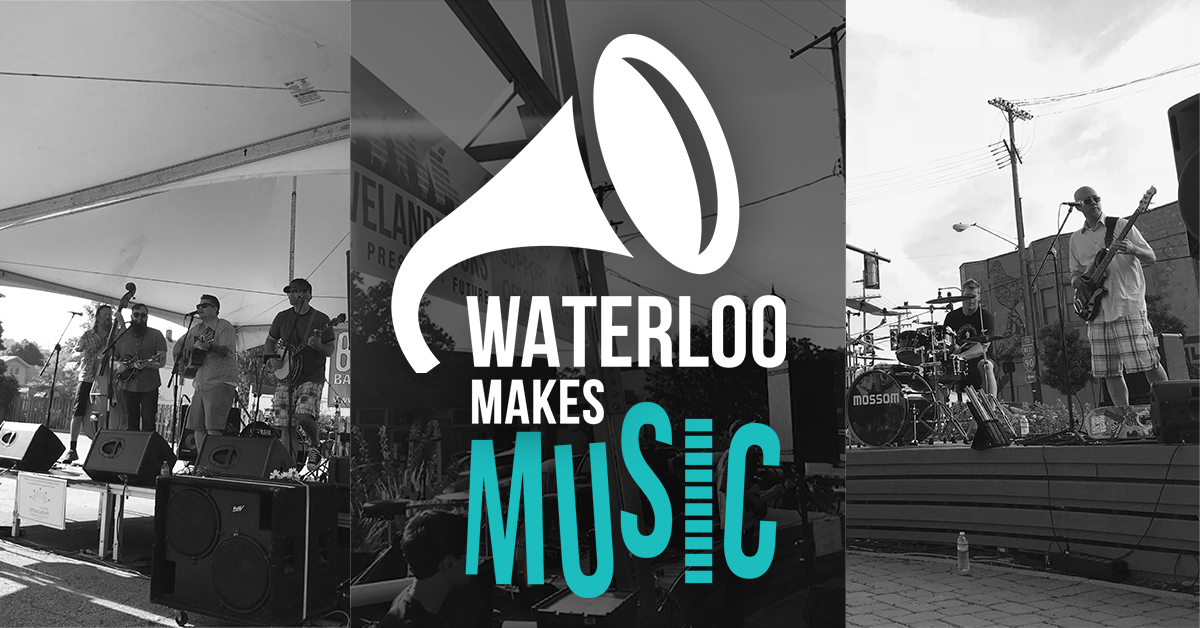 Join us in-person or online via livestream for this FREE event:

Cleveland Rocks: Past Present Future has been creating free public concerts in the Waterloo Arts and Entertainment district for the past 4 years and we are back at again in 2021, as we all emerge from the COVID shutdown of the past 14 months. The impacts of COVID-19 have been dire for working musicians and the music industry as a whole. Last year we had to pivot and do virtual concerts, but were able to pay our scheduled musicians and actually help expand audiences because of the added online reach. This year we hope to do both live and live streaming. But we need your help.

Through a very special partnership, we’re kicking off  the summer concert series on Waterloo as a celebration of Cleveland’s amazing musical legacy. Soul City Cleveland, the National Rites of Passage Institute and the Youth Resiliency Institute, are helping us celebrate the artistry, self-determination, and wisdom of elder Black musicians during a special concert taking place on June 4, at the Beachland Ballroom, in celebration of African American Music Appreciation Month. East Cleveland-native Fanon Hill is already creating the film Soul City Cleveland as a love letter to Black music, Ohio, and the unheralded elder musicians who most embody its spirit of self-determination.

From studio sessions with Jimi Hendrix, to launching world-renowned independent record labels, the stories that Soul City Cleveland has uncovered tell the story of Black music in one of America’s most important musical cities, taking viewers on a music-filled journey from Cleveland to Japan, the U.K and beyond. In addition to creating this documentary, Soul City Cleveland and Cleveland Rocks PPF are planning to host a variety of activities and events throughout the year that help to reduce the social isolation and invisibility of elder Black artists while actively preserving, promoting, and celebrating their rich contributions to music culture in Cleveland.

Our June concert event will be a celebration of that mission, and will also kick off the live music season in the Waterloo Arts District with a roster of some of our greatest black musicians paired with an exhibit of artwork and photography reflecting this remarkable music culture. Our show will feature Cleveland jazz great, Eddie Baccus, Sr. Joining him will be an All-Star Soul City Cleveland lineup including Cecil Rucker, Sr., on vibraphone and Shirley Cook as the featured vocalist. Also on the bill is Eugene Ross, one of Cleveland’s most versatile entertainers. Ross is an accomplished singer, guitarist, songwriter and total performer who has worked with legendary Motown Stars and opened up for Liza Minnelli, Scott Hamilton, Kenny Loggins, and the Beach Boys. Ross has performed at the White House, Martha’s Vineyard, the Rock & Roll Hall of Fame and beyond.

A partnership between Cleveland Rocks: Past, Present and Future, the National Rites of Passage Institute and the Youth Resiliency Institute, Soul City Cleveland Stories is a culturally responsive community arts pilot project designed to connect youth and young adults residing in under-resourced communities to elder Black artists through generative immersion. By supporting this concert, you will not only be getting the opportunity to attend a one-of-a-kind celebration of African American musicianship in Cleveland – you will also be helping to preserve and share this legacy for generations to come!